The body of work ‘A Line in the Water’ involved the making of long coastal swims throughout 2014. The source was a desire to be bodily and sensorily immersed as fully as possible in landscape during expeditions to various coastlines in Britain. Crucially, as the sea’s water was opened with outstretched hands it closed almost immediately, allowing the freedom to journey without leaving lasting physical tracks. A recognition of this dispersal of the wake (track) in the water was the driving force for the making of subsequent work in the studio in recollecting and mapping these swims.

The swims were recorded digitally – although a sensory immersion is only experienced in that moment. Back in the studio, steel plates (a material long associated with ship building and marine activity) were corroded through their own lengthy immersions to create aerial views of the coastlines swum, on to which explorations through recollection were mapped. Combining prints from these eroded steel plates created coastlines of shifting, slipping spaces that become more complex – suggestive of weather and fog over ghostly, drifting shapes that reappear and disappear just as lived experiences fade into memory. 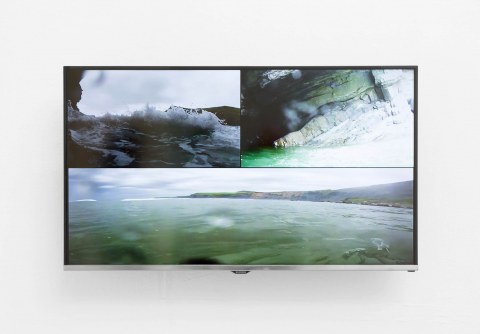 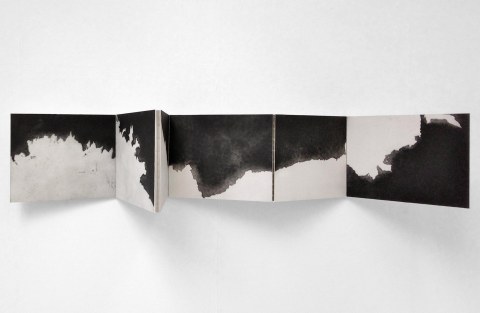 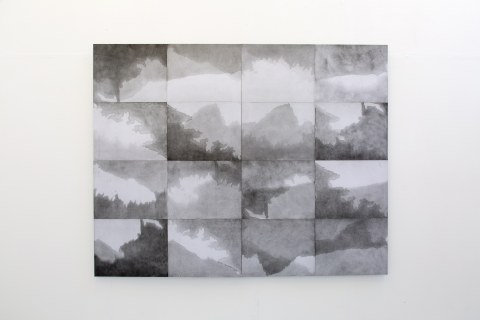