Over the course of 2015 and 2016, Lucy Devenish and Luke M. Walker have embarked on a series of urban walks and swims through London. An intersection of their separate practices, this body of work is concerned with the mapping and retracing of the routes taken through the landscape, following the lost rivers of London from their sources to the River Thames.

The very nature of city walking encourages flexibility in its planning. As the rivers themselves flow sometimes above and oftentimes underground, the routes tracked by the artists meander. The onslaught of information with which they are presented requires judicious editing. Meanwhile, the jangled dissonance of the city unveils wildness in unexpected moments.

The intended goal of each expedition is to undertake a swim during the walk, in a non-municipal, wild body of water, and to follow each lost river’s path back to the Thames where ultimately it returns to the sea. Signs in the landscape gesturing to where water flows beneath the city, through its pipes, sewers and culverts, are recorded.

These signs have been turned into etchings by the artists. Each is editioned out of 25 and is hand printed on Somerset paper. 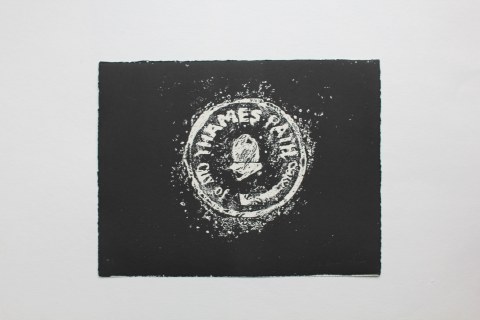 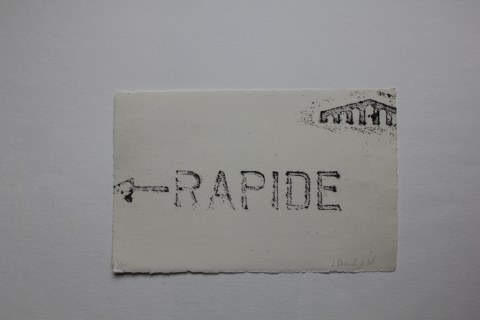 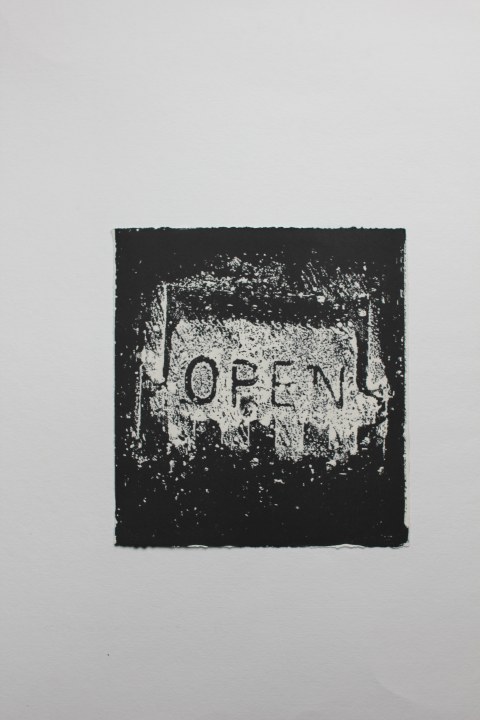 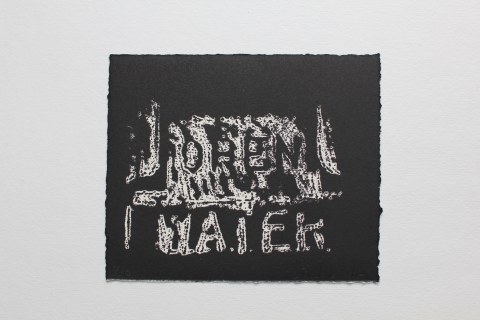 On the Riverside Walk 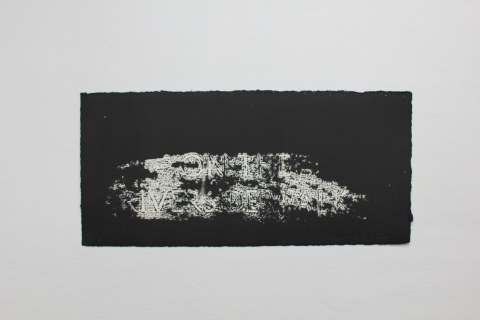 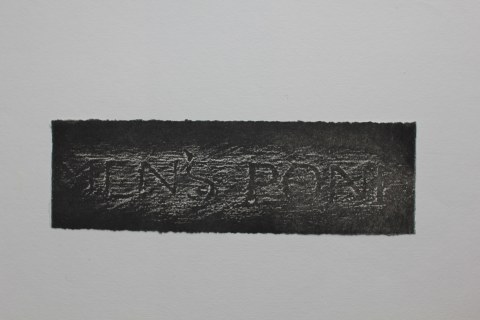 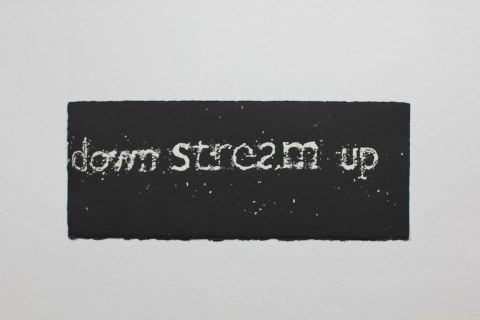 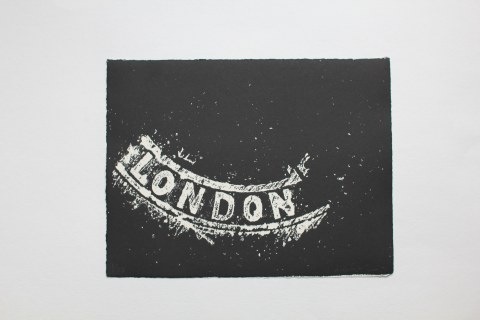 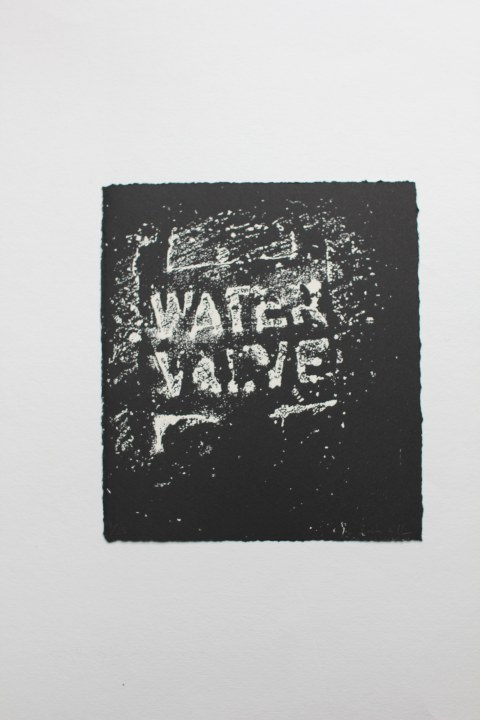 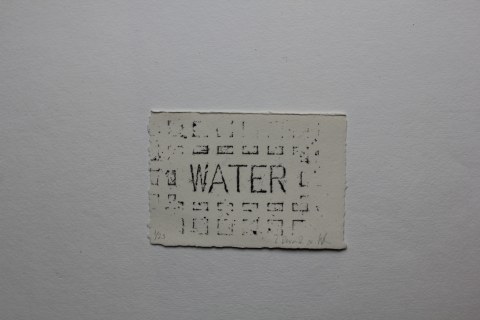 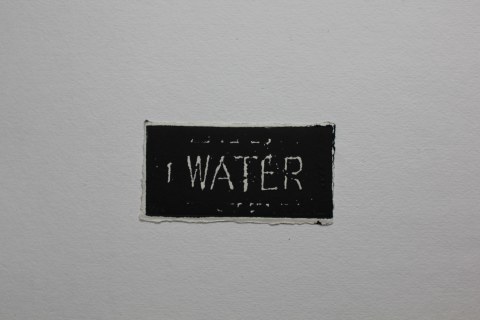 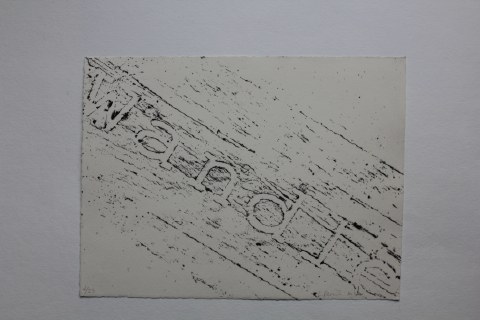 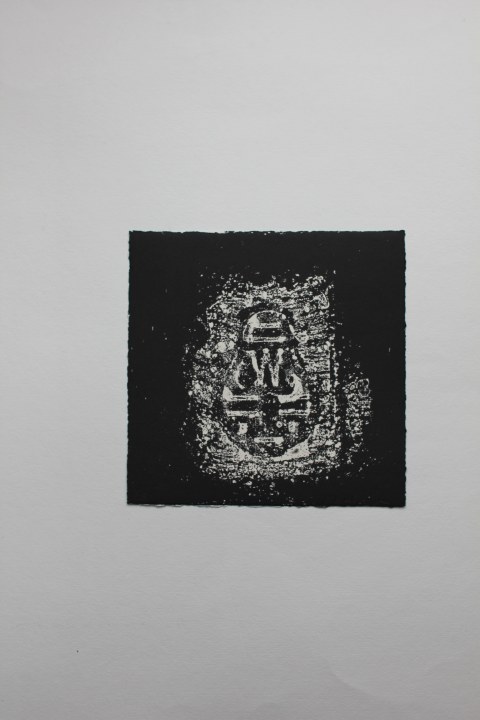 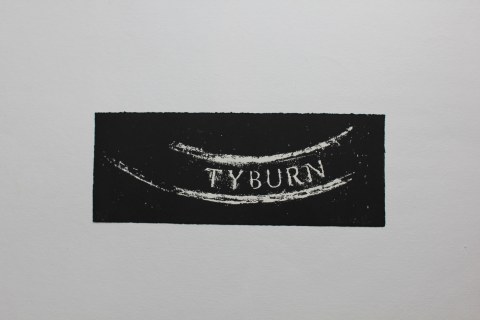 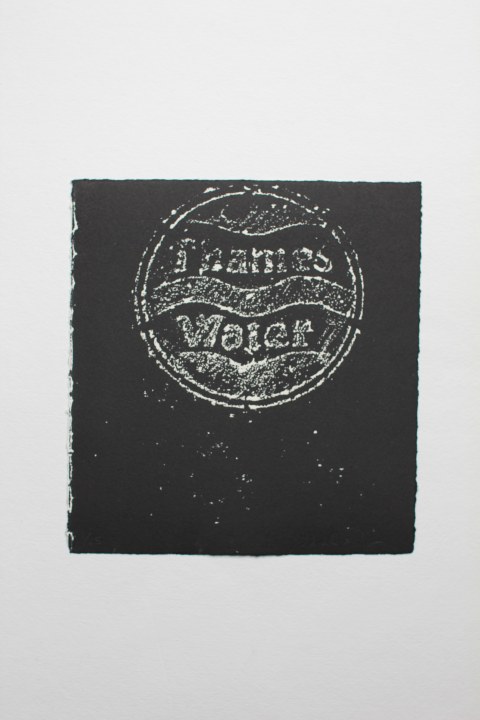 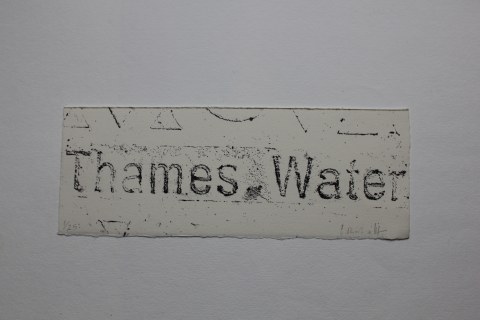 The Mouth of the Wandle 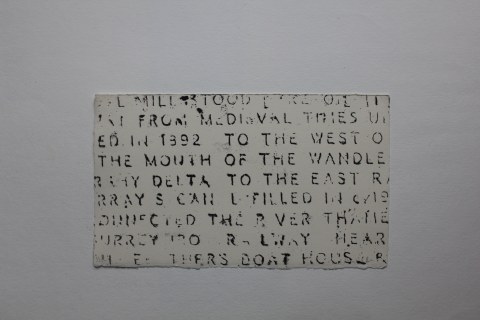